Al-Marisa Free Zone is one of the important projects that will contribute to pushing the wheel of the economy in the city of Benghazi in particular and Libya in general. 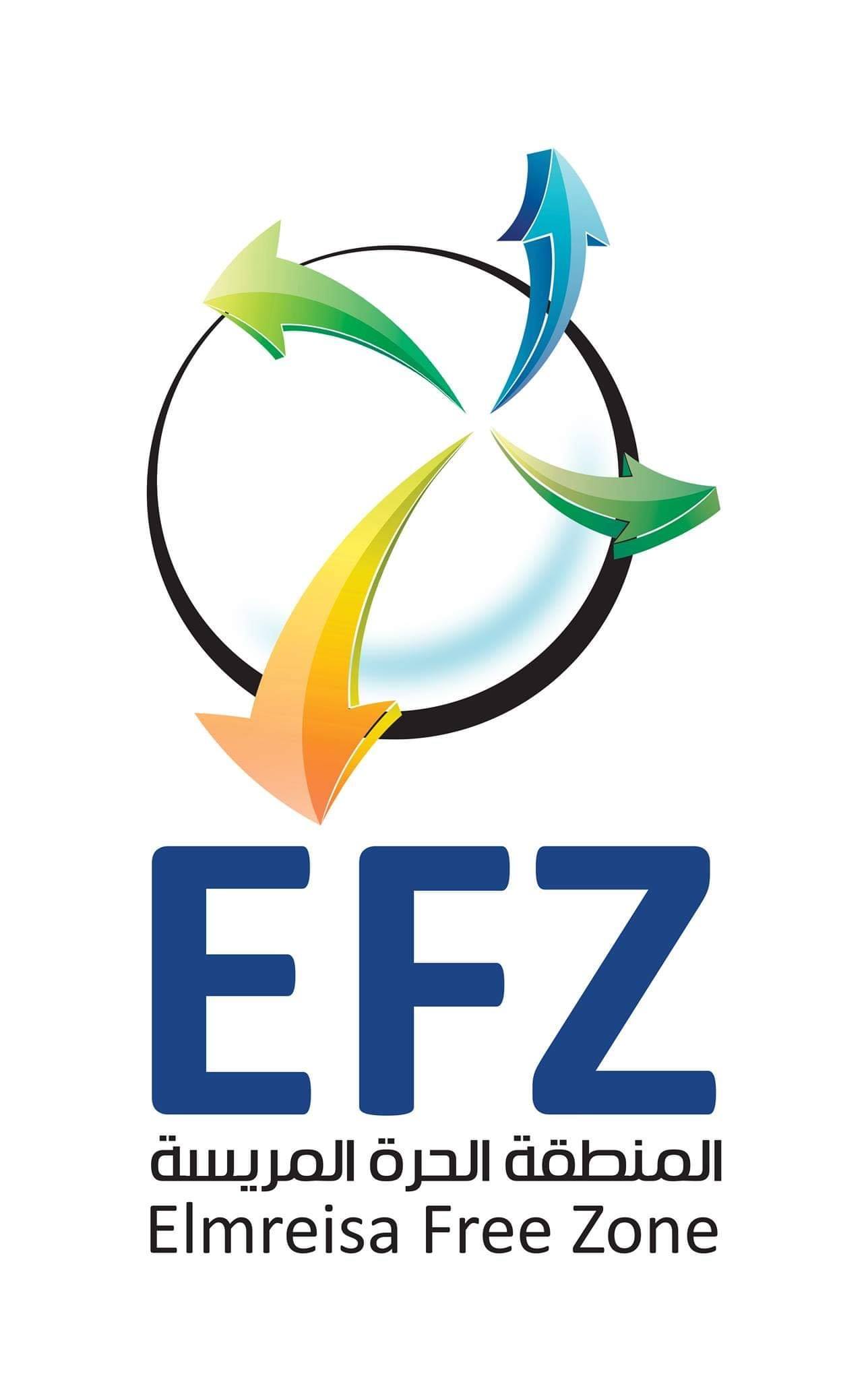 And recently, Minister of Economy Decree No. 372 of 2013 was issued regarding the formation of a constituent committee for the free zone whose task is to prepare a vision for operating the zone in an optimal way so as to ensure competition to attract foreign and Libyan investors to invest in it.

Updating the economic feasibility study prepared by the Economic Research Center for the year (2007) and its procedures and regulations, listing the actual properties within the region and proposing the best ways to compensate them.

Where the committee completed its work and submitted its final report on (30/12/2013) and a board of directors for the region was formed headed by the Undersecretary of the Ministry of Economy and the membership of the finance, investment, public property, municipal and central bank sectors.

And who started his currency after assigning the director general of the region and approving some of the regulations for the establishment of companies, licensing forms and the investment registry.

Coordination has been made with some local investors, such as (the Libyan Investment Fund, the Development Company for Technical Research, the National Oil Corporation, the Social Security Fund and some local commercial banks) to invest within the region or to finance and participate in some investors wishing to invest.

Objectives expected to be achieved by the establishment of the region

Create links with the local economy